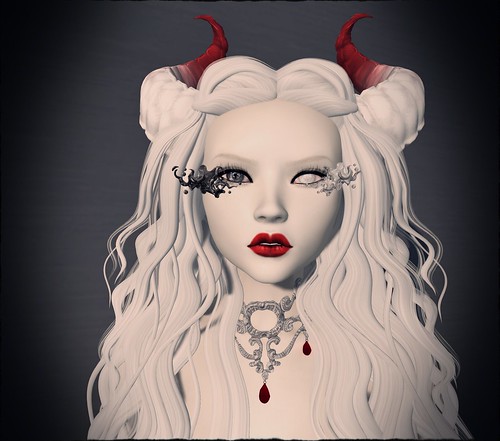 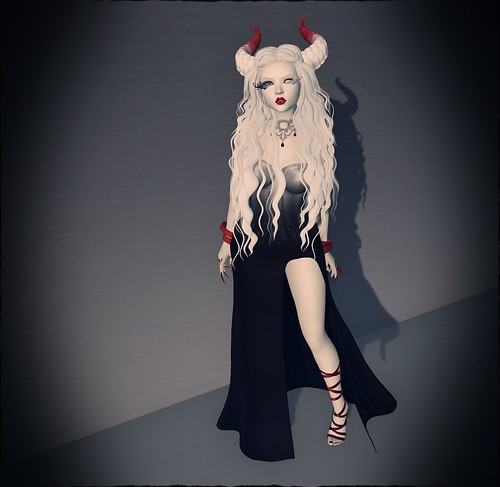 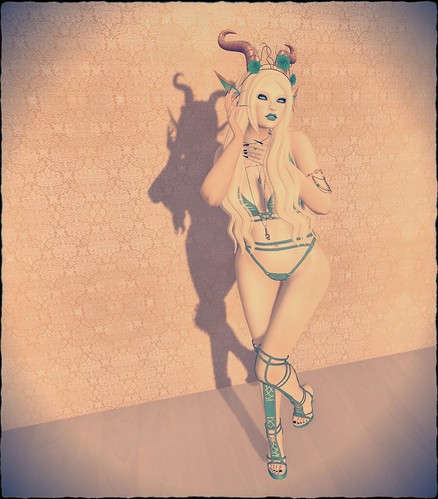 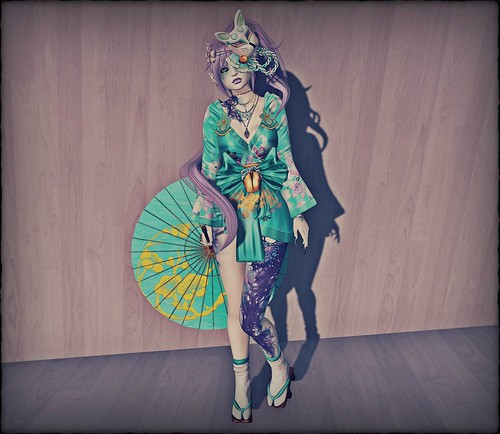 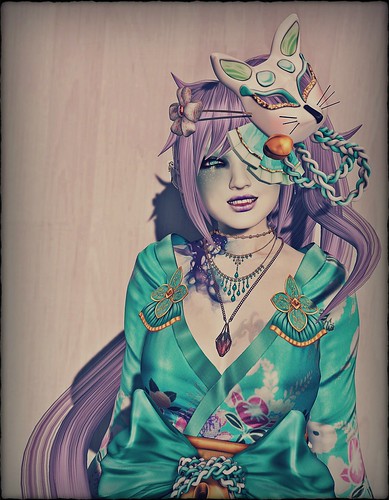 Waaaa, two posts within the same week! Unheard of. I’m sure I’ll disappear for like six months now.

Man I have been wanting to use this horns/mask combo from The Plastik forever because they remind me of Warcraft’s Demon Hunters. So this is my Demon Hunter goes glam on her day off look. And I had to work in the newest tattoo from ~silentsparrow~ because I imagine if my DH had her druthers she’d prefer her tattoos to come courtesy of hyasynth as well. 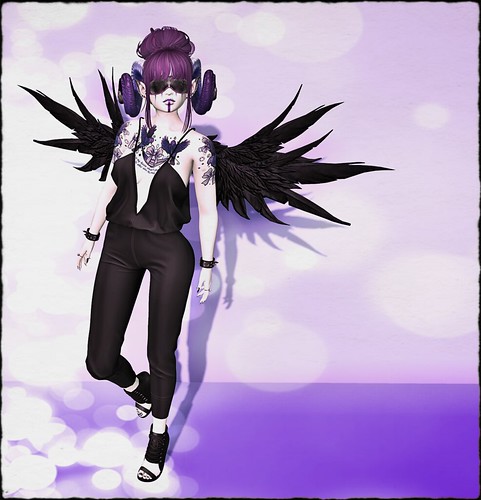 Just in under the wire, goodies from Fantasy Faire! I couldn’t resist all the unicorn yummies from Trap & Gauze. My pic doesn’t do them justice at all. I couldn’t seem to capture that amazing rainbow properly. Also not to be missed, the collaboration ears from Illusions and Trap! 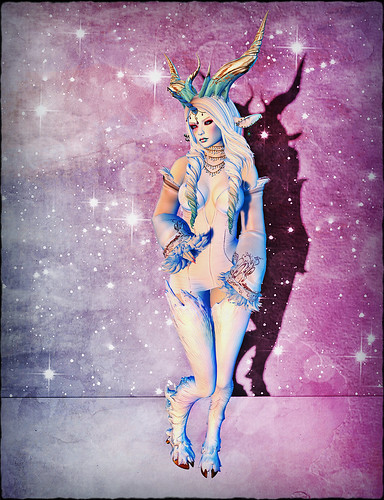 It’s no secret that I’m a total fangirl for hyasynth Tiramisu’s lovely tattoos. I’m always drawn in by her gorgeous illustrations and sumptuous use of color. Today’s post (July 3) features her tattoo offering for Fifty Linden Friday so make sure to pop over and grab it while you can. I’m also showing off a little faun leg today as well. These mesh legs are a collaboration between Trap’s Selos Dae and Gauze’s Yukio Ida and they are just fantastic. With the amazing HUD you can color these legs to match anything and as someone who constantly changes my look I totally appreciate that. I’d love to see them do some knee height legs in the future… because one can never have too many hoofed legs in their arsenal. 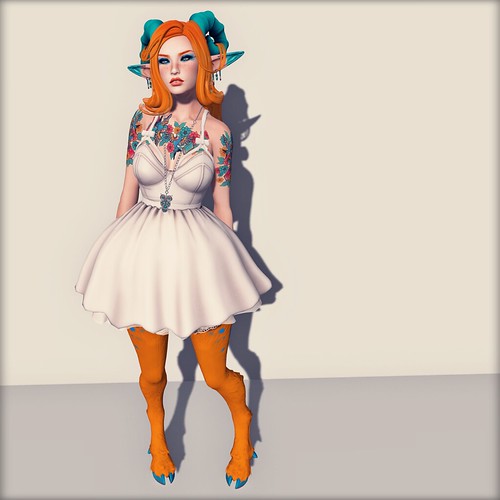 Hello again! If you’ve followed this blog for any length of time you know I tend to drift in and out of SL. Sometimes I have to take a break because things get too busy RL and other times I simply get bored. Such is my nature.

Today I was in need of some distraction so I lost myself in some pretties.

I’ve been trying to find just the right outfit to show off these lush tattoos from -silentsparrow- since I bought them but nothing quite worked. And then, lo and behold, -Pixicat- has the most perfect little dress out for Fifty Linden Friday today (4/29). 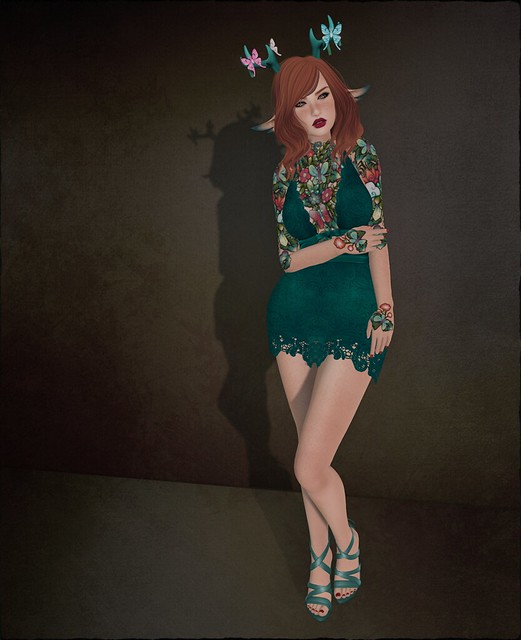 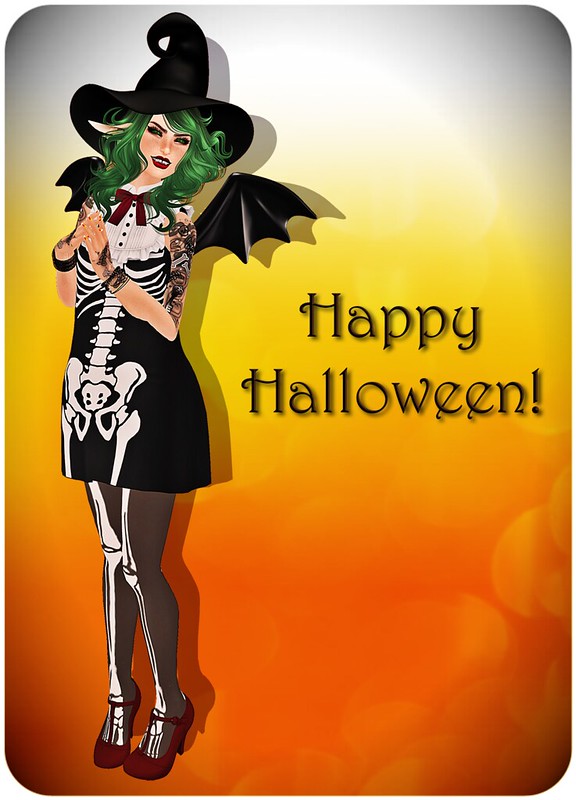 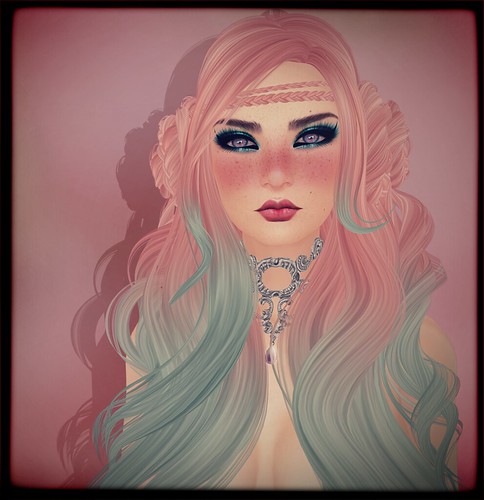 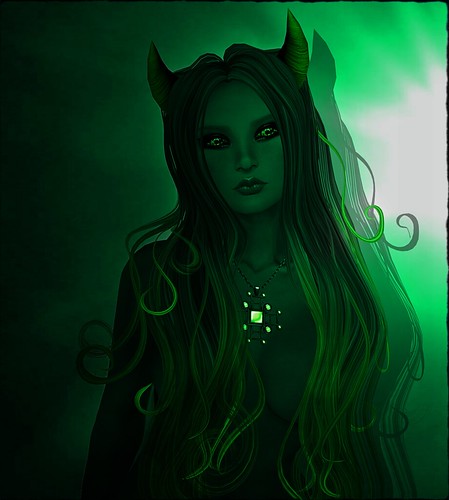 Today I’m showing off a new mesh bikini from Devae. I love the retro glam feel of it and just how shimmery and sparkly it is!

In other news, I finally bit the bullet and purchased the Maitreya mesh body. I wasn’t sure I needed another mesh body and the price is certainly up there. But once I found out that Maitreya’s body is compatible with the Omega applier system I was sold. And, I love it. I love the shape and the hands and feet, the whole shebang. Definitely a worthy purchase. 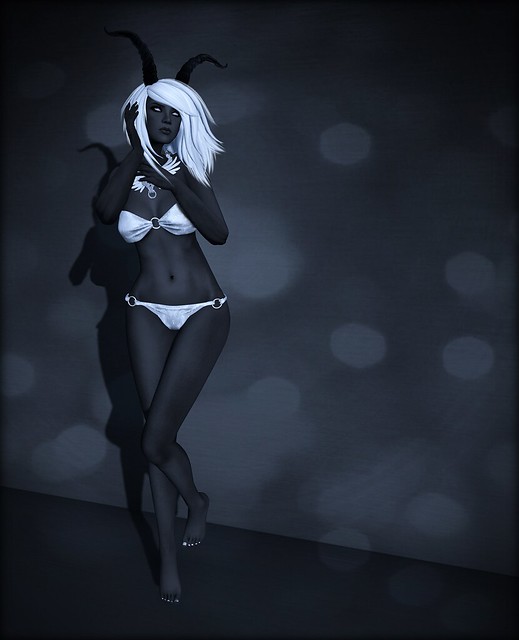